Naruto New World is a 2D game based on the world of Naruto by Masashi Kishimoto, where you can create a unique character for free, and alone or in a group travel the huge world of shinobi! Create an account and join the best Naruto community! 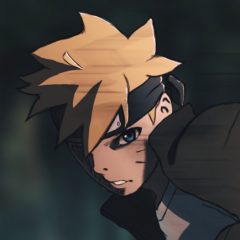